IT’S 1926 Chicago and depression is still rife. Jobs are few and far between and the Prohibition has been in force for six years now.

Everyone still drinks so nothing has changed. But now the mob control the streets, the supply and the money. The influence of the Outfit is far reaching. Most of the cops are even under their control. It’s down to you to put them in the joint! 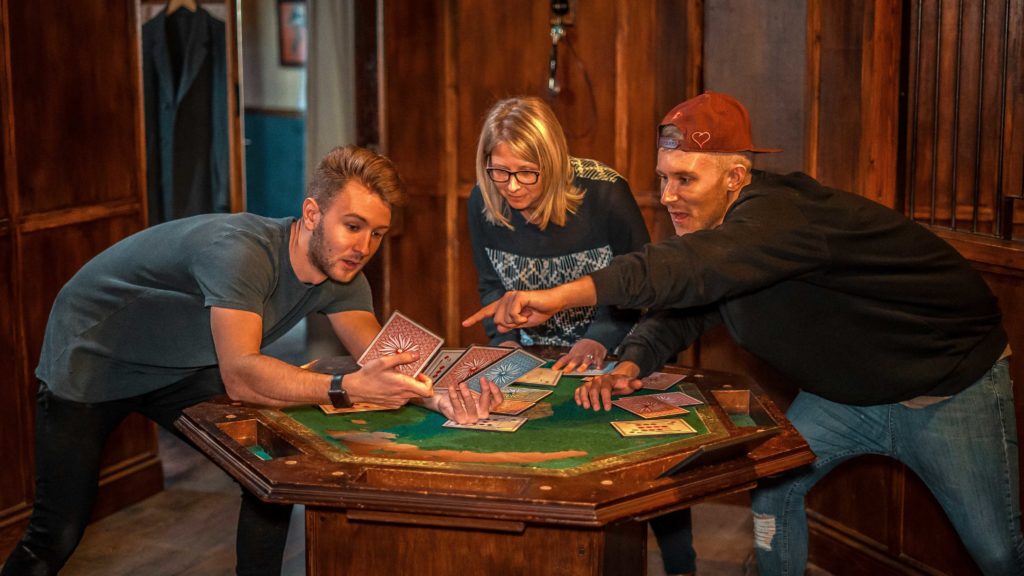 And so the scene is set for The Outfitters, Hatton Adventure World’s second themed escape room game, where you are part of a specially assembled task force whose mission is to infiltrate the mob’s network and gather the evidence needed to put them away forever – without your cover being blown – and within just 60 minutes!

Sounds simple enough? Well that sort of depends how escape room savvy you are.

Even for those who’ve thus far evaded the escape rooms phenomenon, there’s no denying they have grown massively in popularity over recent years and it’s a concept we’re now all familiar with.

For my family, it is not so new however. We’re seasoned ‘escapees’ now having succeeded – and failed – in a wide variety of themed rooms over recent years. 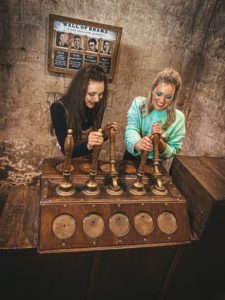 The Outfitters is one of the new Tulleys escape rooms which recently opened around the corner from us at Hatton Adventure World in Warwick. And, after escaping Tulleys’ other room Mutiny with merely seconds to spare just a couple of weeks ago, there was little optimism upon our return when we were informed this was the more difficult of the two!

While being careful to avoid spoilers, a series of clues and codes lead us through themed rooms which, if we’re to progress, demand teamwork and methodical thinking in abundance.

Thankfully(!) clues are available on request and don’t be too proud to ask for them sometimes when, as we did, you hit a mental block on certain puzzles. You’re ultimately in control of the game (although it sometimes doesn’t feel that way!) so can ask for as much or as little help as you like.

As seasoned escapees, The Outfitters is among the more creative of our experiences – even though we narrowly failed to complete our mission in time.

The clue setters have been particularly imaginative in their approach to this game with a huge variety of code-cracking methods and lateral thinking required. And we were frustratingly close to unravelling everything the rooms threw at us. We felt better to learn then that we were actually among the majority – to fail. 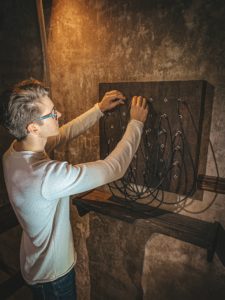 For true escape room fans I would definitely recommend The Outfitters. The game welcomes teams of between two and eight players – and for this one I would say the more brains the better. In what’s now a crowded market, this experience stands out among the best, so I wouldn’t want it to escape your notice!

Tulleys also offer gift vouchers so a nice present option for that difficult-to-buy-for friend or relative.

More information can be found at: https://hattonescaperooms.com/

The review of Mutiny can be found here