AS we count down towards the Leamington Business Awards ceremony on November 15th, here we spotlight the first of four local charities that have been selected as finalists in the Warwick & District Charity of the Year category. . .

It has been just under a year since Leam Trash Friends was established by 27-year-old Matt Langsford.

In that time the Leamington-based charity, which works to remove litter, excess overgrowth and tackle fly-tipping in the community, has seen its volunteer ranks grow to more than 100 people, aged between seven and 83 years old. 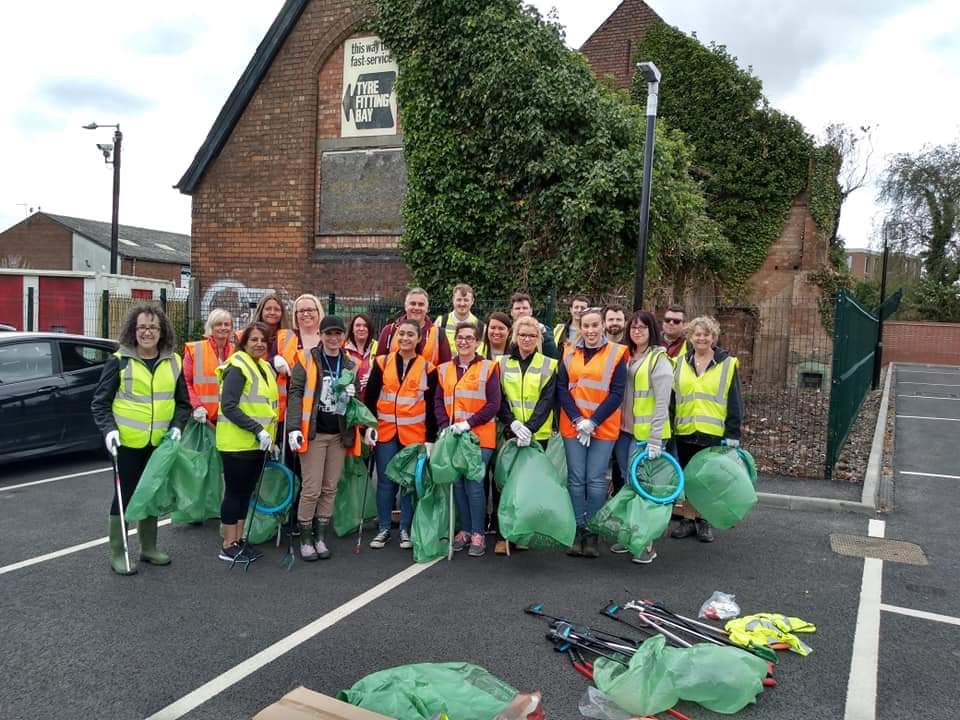 The team runs fortnightly street clearance activities and has also won praise for its weekly ‘needle patrol,’ ridding the streets of more than 700 discarded drugs needles every month.

Matt said: “I started Leam Trash Friends after realising that the problem of street litter across the area is widespread and the response from the authorities was somewhat disappointing.

“It became obvious early on that the only way to change the situation was to go out and do the job myself. Quickly, through our social media channels more and more people and organisations have come forward to join our collections or support us with The Co-op on Clemens Street being one of our most significant continuing corporate supporters to date. I am simply overwhelmed – and continue to be – by the generosity from the local community in supporting our cause and works.

He added: “Knowing how many people have been protected by the thousands of used drug needles we have removed and the copious tonnes of street litter collected protecting wildlife makes all the challenges we face, such as grime and rather disgusting smells, worthwhile.

The charity is now planning to expand its patch to the Radford Semele, Cubbington and Stoneleigh areas, and is one of four finalists in what is, this year, a new category for the Leamington Business Awards.

It is up against P3 (www.p3charity.org/services/warwickshire-floating-support); Young People First (www.youngpeoplefirst.org.uk) and The Ups of Downs (https://upsofdowns.co.uk) – charities which will also benefit from proceeds from the awards ceremony. It is being held on November 15th, at the newly renovated Royal Pump Rooms in Leamington and presided over by Master of Ceremonies Dave Sharpe.

Reacting to being named as a finalist, Matt said: “Learning that we have been shortlisted as a finalist is truly amazing but we wouldn’t be here if it wasn’t for the wonderful help and support of my volunteers, who deal with human faeces and other challenging situations regularly. But thanks also to the wider community who have donated or supported us along our journey so far – and we invite you to join us on our journey for 2020.”

Leam Trash Friends always welcomes donations which can be made, via Paypal, to: leamrubbishfriends@gmail.com or via: www.gofundme.com/f/street-clearance 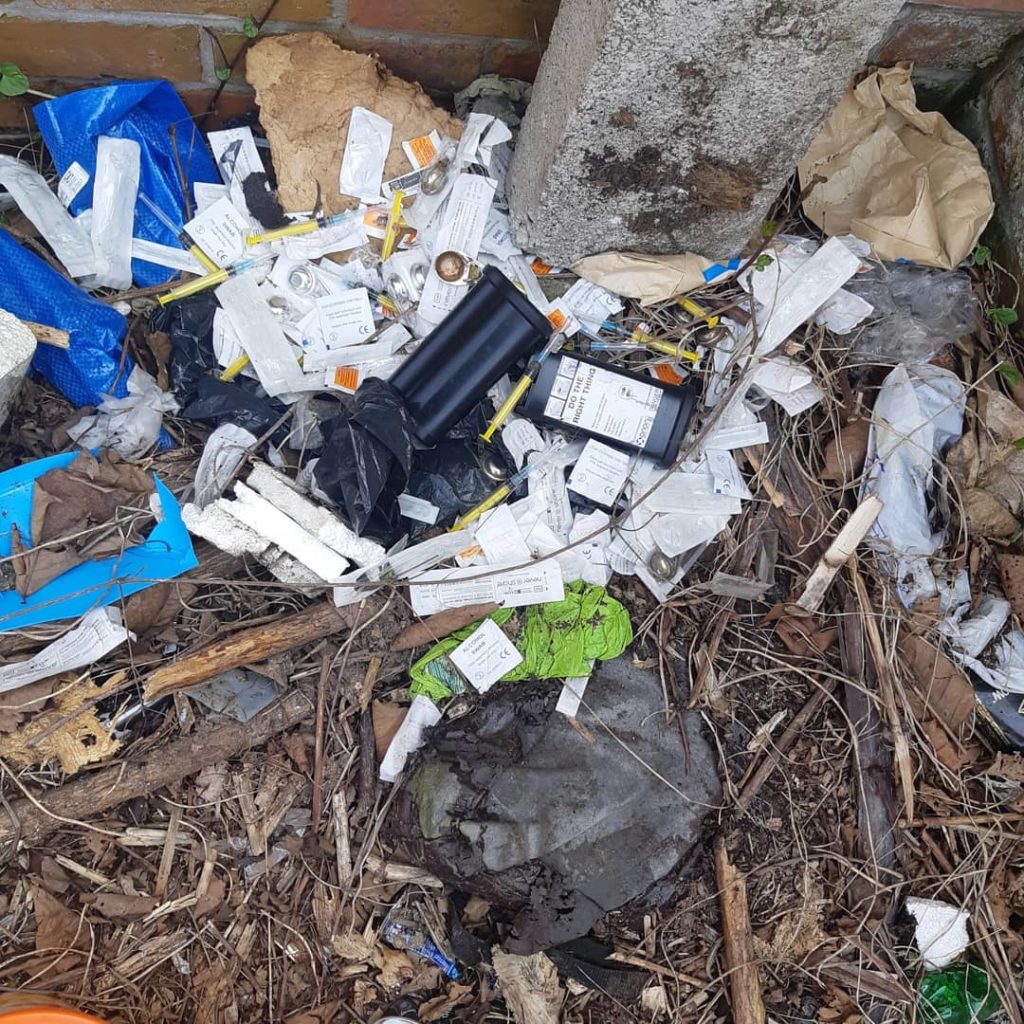 A winner from all the awards categories will also go on to be selected for the prestigious Judge’s Choice Award – Business of the Year.

Nominations for The People’s Choice Award, sponsored by The Leamington Courier, are still invited until November 1st. Visit: www.leamingtonbusinessawards.co.uk/enter-a-business

The main media partner of the awards is Business & Innovation Magazine.